and don't Burn your house !!

I learned this saturday that the new Vectrix Li and Vectrix Li+ have battery problems: These Electric Scooters here cost 11,000 and 12,500 EUR, which is a lot of money; If at this price you have problems, it is not possible ! As a result the dealer I met told me he was going to stop selling them and close his Electric Scooter business... He also told me that Vectrix may not be imported in France anymore because it is not selling ! I am very disappointed to hear that this great scooter might not be available anymore and even more knowing that it is only a Battery Management Problem Again !! 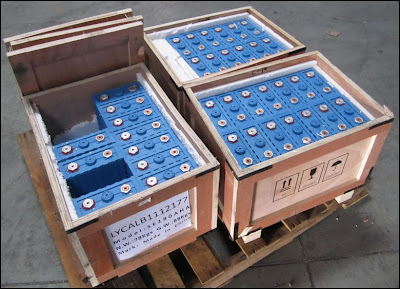 The same day I decided to write this post to try spread the word among the EV community and maybe Vectrix USA will read this too, along with other EV makers

The Method to Charge and Discharge a LiFePO4 battery pack is Very Simple :

A lot of people think they need a BMS along with a LiFePO4 battery pack, but the only thing it is doing is damage the cells !
This is not me saying this, but Jack Rickard from EVTV : he has been converting cars to Electric Drive for 4 years now and shown by practice (real world charging & driving) that this is the best way to protect these expensive cells

It seems so simple and inexpensive that after reading this some people will still not believe it, but this is the simple reality

Here is THE METHOD:

- Bottom Balance each cell to 2.75V (Drain them with a resistor until they reach this voltage = empty)

- Under Charge the string to 3.50V * number of cells with a LiFePO4 Charger
NB: A LiFePO4 Charger charges at Constant Current, then close to the pack voltage, switches to Constant Voltage and reduces Current slowly until it reaches the set pack voltage, and eventually Shuts Down Completely)


NB:
- Bottom balancing each individual cell has to be done only once
- If you have to add some cells to the pack (to get more pack voltage), you will have to "marry in" these new cells by bottom balancing ALL the cells again (old and new ones).


This Method is based on facts: Real World EV Charging & Driving, detailed below:


-Back in 2008, Jack Rickard distroyed many cells trying to Top Balance them to perfection (keeping them at a very equal voltage); When he drove his GEM EV, as he was going towards the second half of his pack capacity, he suddenly lost several cells, because they had reached a low voltage limit of 2V, and even below, going into reversal, the stronger cells driving current through the weaker cells that had past 0V 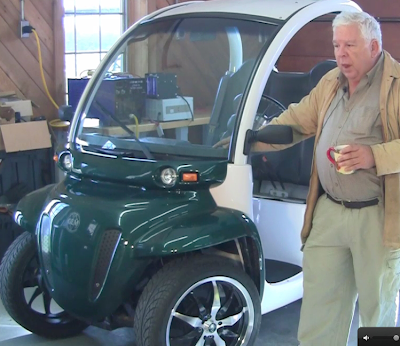 - He explained in details, with wood sticks, how each cell has its very own capacity, and if you try to top balance each cell, you will in fact reduce even more the smaller capacity cell's capacity, and as you discharge you pack, they will be the first ones to hit a lower voltage and if you continues will be damaged or destroyed
=> His Blog post: November 13th, 2009:  "GET RID OF THOSE SHUNT BALANCING CIRCUITS !"
=> His explanation Video: EVTV News Friday Show November 13, 2009. Part 1 of 6. LiFePo4 Cell Battery Management. The truth about current shunt regulator battery management systems. Latest data indicates they do not protect cells, and can actually kill them:

Full length Video can be found at EVTV Video Archives by searching for " November 13, 2009 "
=> THIS IS A MUST WATCH 1 HOUR VIDEO


- Watch Jack Rickard explain the process has been using for years on half a dozen of converted cars, using the same tehcnic again here with the new build of Speedster Nippon (starts at 54:34) 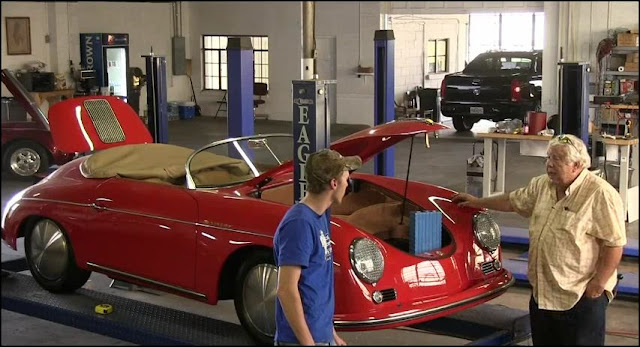 - In early 2010, after 4 months of driving my Engineer 4kWh Prius PHEV Kit, I experienced several cells loss because of Cells Balancers, that were 24/7 drawing little current from the cells trying to have them all at he same exact voltage (it is also Top Balancing); Same as Jack Rickard, I lost one cell, then another, and did not understand why at this point... Replacing the damaged ones by brand new, I ended up drestroying some more and eventually almost burned my office underground parking while charging ! At this point I stopped everything, scared of the potential consequences of this unexplained problem ... and disconnected everything from my Prius for several months
I understood later, watching Jack's EVTV Show why this had happened and what caused it 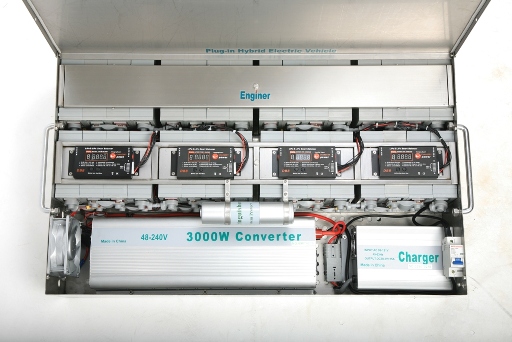 - After that I started working on LiFePO4 Battery based  Energy Storage for Solar at home, and have been experiencing only good things, using the cells (the remaining good ones) of my Prius PHEV Kit, for a year and a half now; So there was no weak cell, but only BMS (8S Cell Balancer) causing some cells to become weak !
Jack 's Method works ! 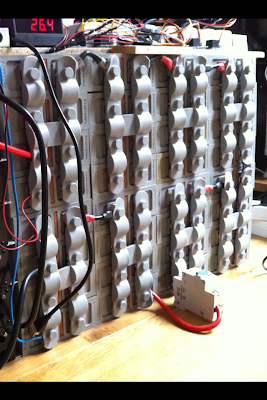 - A lot of EV converters applied his Method, and do not have any Battery problem ever since; Many of them were at EVCCON last september 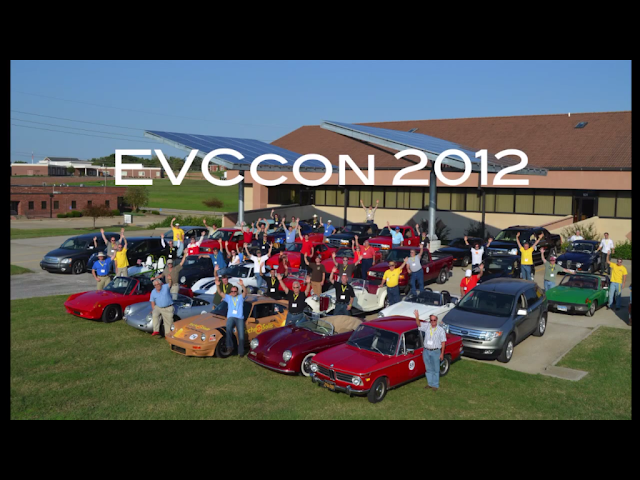 - CALB has released a new serie of great LiFePO4 cells, the CA serie, replacing (?) the SE serie
If you get these amazing cells (Jack Rickard's words after Charging them at 3C and dischanging at 12C !),
and damage or destroy them because of a bad method or BMS / shunt balancers, you will be very sad ... 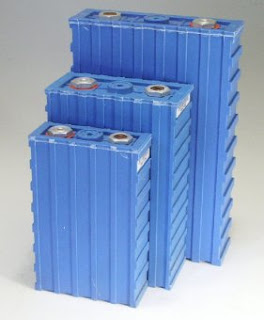 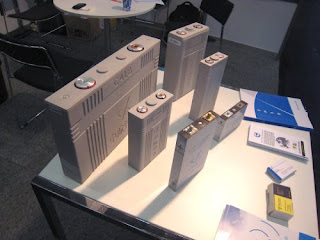 To prove you that this Method works, here are videos of regular voltage checks performed on my DIY ESS Battery Pack, Bottom Balanced and installed in January 2013:

Check out the Live News Feed on my Facebook Page

Thanks for your support ! 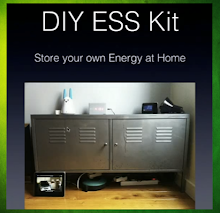 Build your own ESS for 149 EUR only - Free Shipping ! The Cheapest Energy Storage Solution on the market